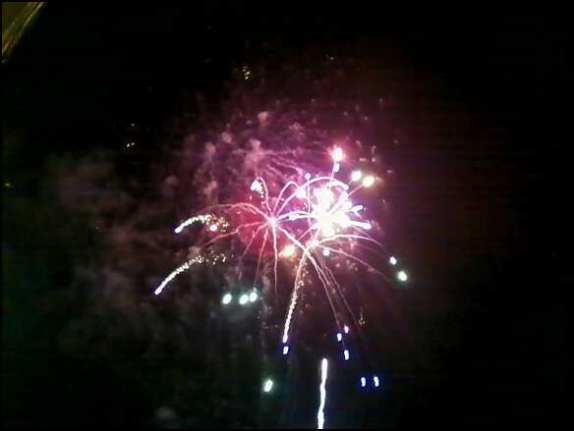 Fireworks are a quintessential part of summer. They’re not the only good part of the season, but they have a large fan base. Throughout America people gather in parks and fairs, waiting for the beautiful, and loud, light shows.

Boom is the sound people want to hear. The noise captures the viewers in a vibrant world. Nothing to listen to but the pops of the fireworks. Then comes the screeching sound as they sail into the air. All eyes are focused on the sky parade of green, white, red and blue explosions. It’s a good time.

Clean fun describes the moment, although beer tents tend to be nearby in these situations. No one has ever gotten too drunk at any fairs I’ve attended though. 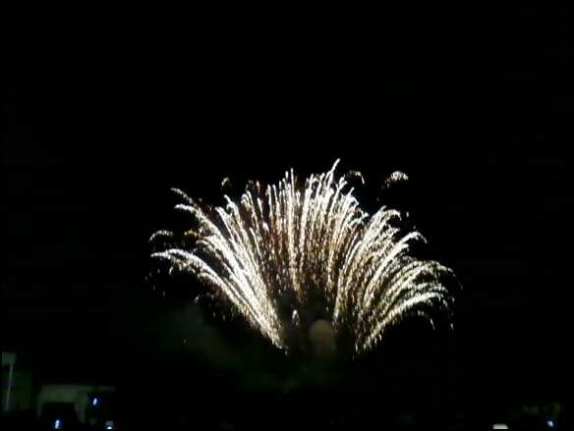 Some friends and I attended Trumbull Day 2014, located in Trumbull, Conn to get our fireworks fix. As the whole crowd congregated into one corner of the field the anticipation grew. Some good music blared through the speakers. Older songs that aren’t always on your personal playlist, but are must play songs during the summer. Our heads tiled up and the first firework finally took off.  My personal favorite “Born in the USA” finally played and moment finally sunk in. I was only interested in the fireworks then.

There were even some surprises. The fireworks didn’t just shoot up into the air and gracefully disperse. They also stayed close to the ground and looked like a wave. My face was stuck in smile mode. I was ageless as I bonded with the crowd. We were all focused on one thing. The show had everyone’s attention. The only words spoken pertained to how awesome the fireworks were. The fireworks community reaches everyone. This summer moment is one of the best, because it rounds up all kinds of people, and allows them all to enjoy a beautiful moment.

Katelyn Avery is a Connecticut based writer, born in 1993. She graduated from Central Connecticut State University in May 2016. As someone who has enjoyed writing since childhood Katelyn is very excited to see where her passion will take her.
View all posts by Katelyn The Journalist →
This entry was posted in Uncategorized and tagged Fireworks Trumbull Day 2014 Katelyn Avery Katelyn The Journalist. Bookmark the permalink.